The following representative quotes from executives, entrepreneurs and the media state the many benefits derived from the CEO Coaching process. 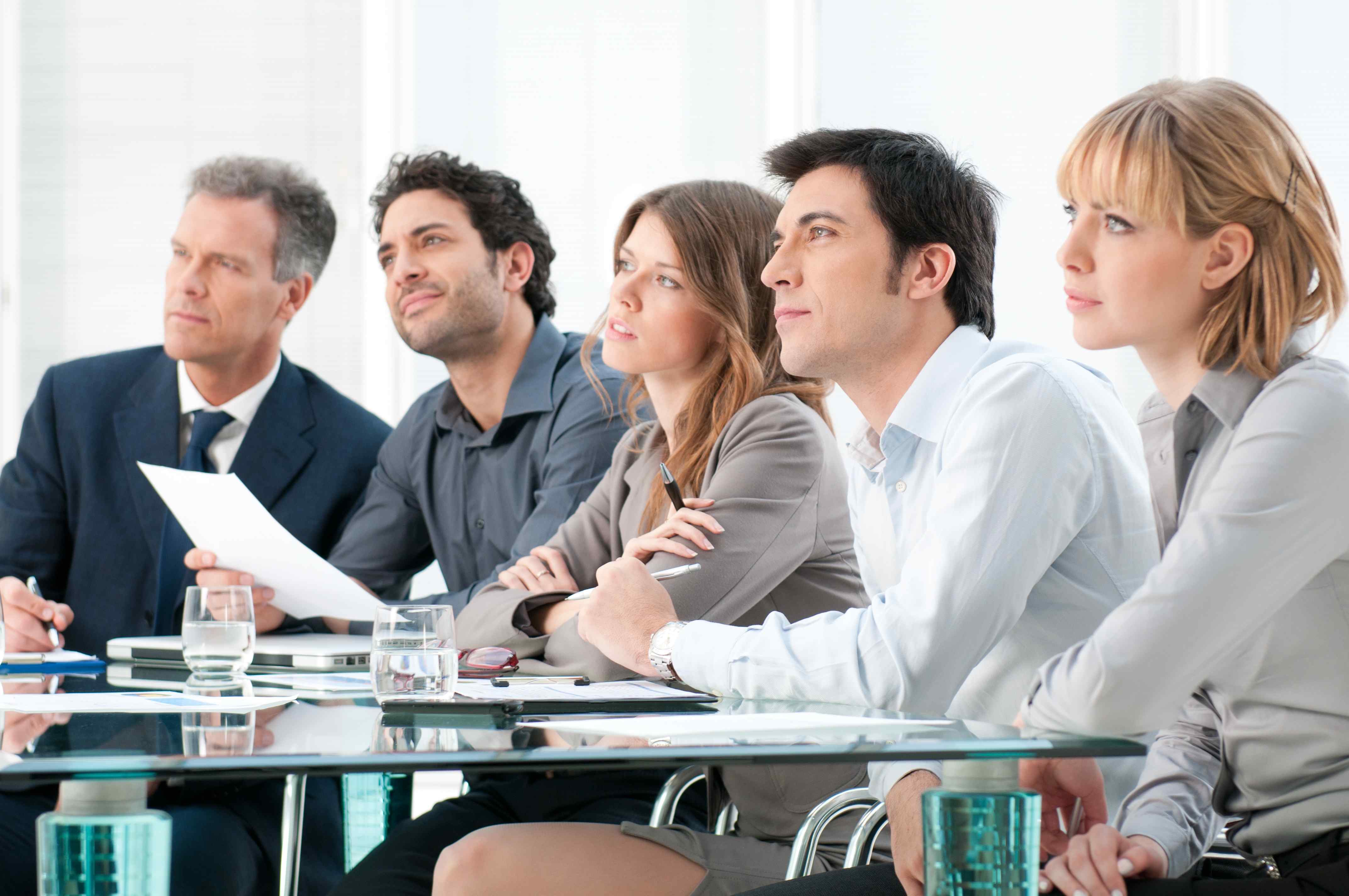 The following representative quotes from executives, entrepreneurs and the media state the many benefits derived from the CEO Coaching process:

“Employers are shocked at how high their ROI numbers are for coaching.”Alastair Robertson, Manager of worldwide leadership development, Accenture

“Many of the World’s most admired corporations, from GE to Goldman Sachs, invest in coaching. Annual spending on coaching in the US is estimated at roughly $1 Billion Dollars.”Harvard Business Review

“In one study, executive coaching at Booz Allen Hamilton returned $7.90 for every $1 the firm spent on coaching.”MetrixGlobal LLC

“We have done lots of research over the past three years, and we have found that leaders who have the best coaching skills have better business results.”Tanya Clemens, V.P. of Global Executive & Organizational Development at IBM

“Executive coaches are not for the meek. They’re for people who value unambiguous feedback. All coaches have one thing in common, it’s that they are ruthlessly results-oriented.”Fast Company

“Personal coaches are a hot commodity among executives these days. Never mind the mansion, the Mercedes, the membership in the exclusive country club. In corporate America today, the sign that you have truly arrived – or at least that you are being groomed for arrival – is an executive coach. Your own personal coach, that is. Even if the coach’s assignment is to render you less obnoxious, his or her presence at your elbow signals that you are regarded by the company as entirely too valuable to fire or shoot.”Training

“In a recent study, training alone improved leadership skills by 22%. When combined with Executive Coaching, improvement jumps to 77%.”Fortune

“The benefits of coaching appear to win over even the most cynical clients within just a few weeks.”Money

“Who exactly seeks out a coach? Winners who want more out of life.”Chicago Tribune

“Once used to bolster troubled staffers, coaching now is part of the standard leadership development training for elite executives and talented up-and-comers at IBM, Motorola, J.P. Morgan, Chase, and Hewlett Packard. These companies are discreetly giving their best prospects what star athletes have long had: a trusted adviser to help reach their goals.”CNN.com

“I’ll bet most of the companies that are in life-or-death battles got into that kind of trouble because they didn’t pay enough attention to developing their leaders.”Wayne Calloway, former Chairman, Pepsico, Inc.

“I never cease to be amazed at the power of the coaching process to draw out the skills or talent that was previously hidden within an individual, and which invariably finds a way to solve a problem previously thought unsolvable.”John Russell, Managing Director, Harley-Davidson Europe Ltd.

“In research conducted over the past three years we’ve found that leaders who have the best coaching skills have better business results.”VP of Global Executive & Organizational Development at IBM

“The business demand for coaching is nearly doubling each year. Out of the $80 billion being currently spent on corporate education, FLI Research estimates that $2 billion is spent on executive coaching at senior executive levels in Fortune 500 companies.”Business Wire

“Even modest improvements can justify hiring a coach. An investment of $30,000 or so in an executive who has responsibility for tens of millions of dollars is a rounding error.”Jerome Abarbanel, VP of Executive Resources, Citibank

“What’s really driving the boom in coaching, is this: as we move from 30 miles an hour to 70 to 120 to 180……as we go from driving straight down the road to making right turns and left turns to abandoning cars and getting motorcycles…the whole game changes, and a lot of people are trying to keep up, learn how not to fall.”John Kotter, Professor of Leadership, Harvard Business School

Our consulting specialists want to help you and your company strategically achieve your goals.
Have a question? Get in touch with us.